Millennium Relief and Development is a large network of committed and innovative problem-solvers working to serve people in over 30 countries and territories through community development and humanitarian aid.

Our mission is to help communities flourish by working alongside local leaders to achieve the change they desire. We seek to bring hope and sustainable solutions to people in challenging situations.

The Republic of Georgia 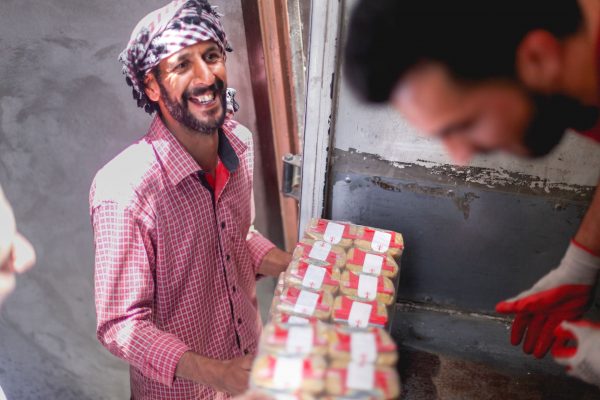 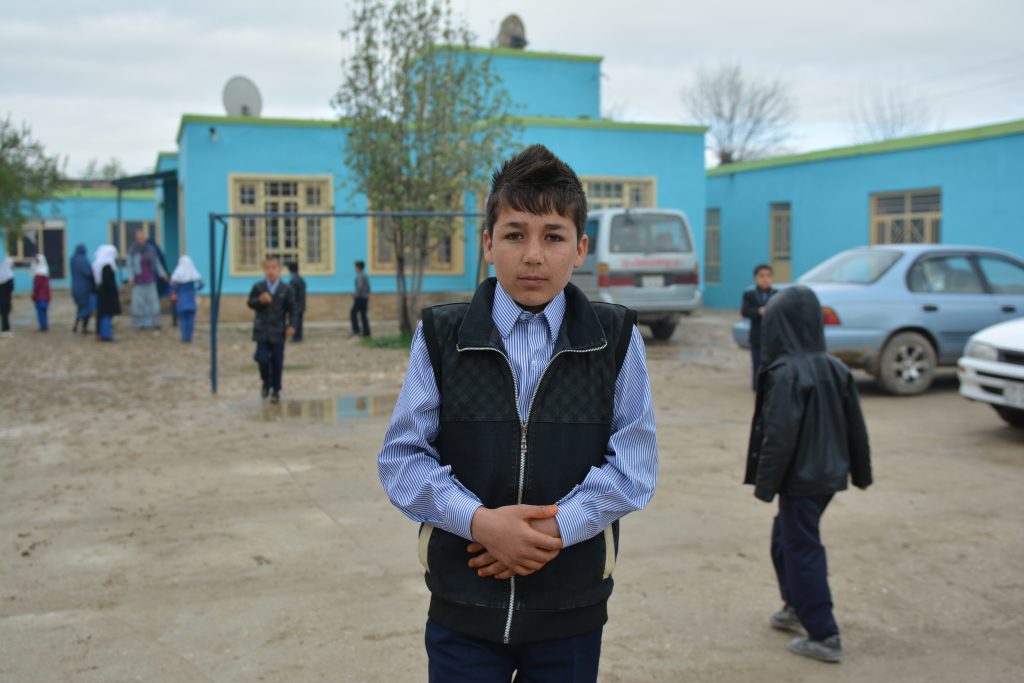 In 1991, Kurds began to return back to the northern region of Iraq following the repressed rebellion after the gulf war. That same year, Bill Koops moved to Iraq to work with the Kurds who were in refugee camps under UN and Allied protection. In 1997, seven thousand Kurds were evacuated to the US and many came to Houston. Koops returned to Houston at that time to help them settle into a new country.

It was then that Bill met James Clark, a lawyer specializing in international law and finance. The two built a relationship and together they co-founded an organization that enables field workers to provide long-term development assistance to the poor. Bill Koops still serves as President and James Clark as COO and Chairman, and since its creation in 1998, Millennium has worked in over 40 countries.

Send Us A Message

Thanks for your message! We’ll be in touch soon.

We are closed on:

When you shop on Amazon with Millennium as your designated charity, AmazonSmile will donate a percentage of your purchase (no cost to you)! Click here to set it up.